Have you become uneasy in your marriage because of issues relating to your partner? Are you constantly bickering with them over serious or even simple, trivial matters? Do you feel your marriage is becoming so strained that you are even considering divorce? If so, please continue reading…

Why reflecting on your marriage is sometimes necessary…

Marriage counselling is a type of psychotherapy that enables a couple to take a step back and look at their relationship from an outsider’s perspective.

In most cases, couples seek the help of a marriage or relationship counsellor to help resolve issues that have come forth as a cause for concern during the time they have been together. These issues often include: feelings of being neglected, communication problems, sexual difficulties, conflicts surrounding children and childrearing, substance abuse, financial problems, anger issues and infidelity.

Do these issues sound familiar? If they do, you may want to consider speaking to a professional marriage counsellor such as Deon Binneman. He has a unique philosophy when it comes to marriage counselling, and he aims to help married couples overcome the difficulties posed by their strained relationship.

What exactly is Deon’s philosophy ?

Deon’s unique counselling philosophy involves working more with the relationship as a whole, and not so much with the individual members involved in the relationship. By following this method, he successfully avoids the blaming and shaming that can so easily come about when the “problem” in question is situated between two individuals who are arguing back and forth.

Deon does not work according to a blueprint to which all relationships should conform, instead he works with the idea that each relationship is unique and requires a unique approach to fixing it. In so doing, he helps troubled couples reconstruct their relationship according to their own abilities and capacities, to a point where they can find happiness and fulfilment in each other.

He also concentrates on core issues such as the fact that relationships need to be able to effectively deal with differences. He helps couples to understand their differences, without trying to change each other, seeing as this often leads to serious conflict in a relationship. Communication is key here, and this is exactly the area where Deon will help couples, guiding them and enabling them to communicate effectively without creating conflict.

His therapy involves focussing on both the hurtful past, and (even more so) the promising future where the values and ideals of the relationship comes into focus.

As a whole, Deon’s approach treats couples as experts in their own lives and relationships, acknowledging that they are competent and have the skills and abilities to create a better relationship than before 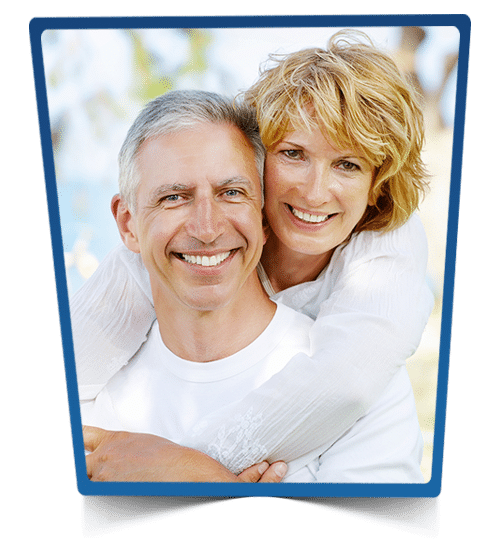 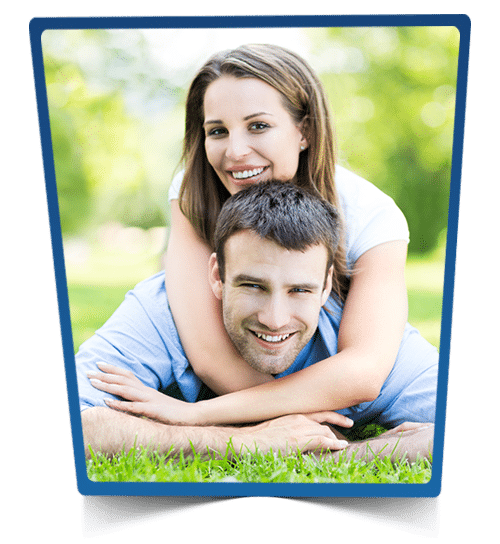 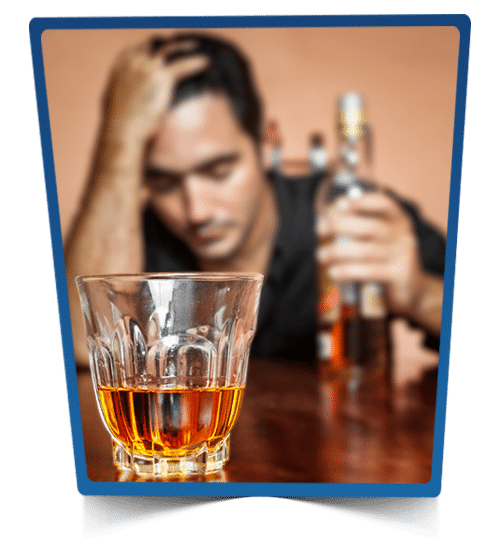